A fractal  is a figure that can be either spatial or flat, made up of infinite parts. Its main feature is how its appearance and the way in which it spreads remain in exactly the same pattern even if the scale is changed. The term “fractal” was first used in 1975 by the mathematician Benoît Mandelbrot (1924-2010). 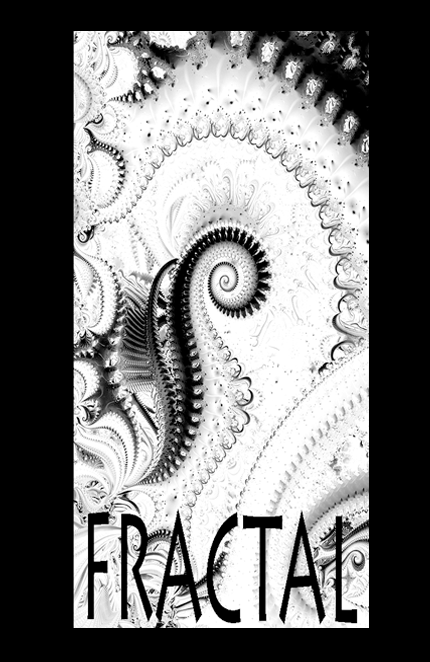